even we don't know the output

Randomness is present everywhere, from the flow of water out of a sink to a dice roll. To succesfully model physical phenomenon or secure data using cryptography, a good source of true random numbers is necessary.

Due to the deterministic nature of processors, it is almost impossible to generate true random numbers using only processor instructions.As more people are interested in the field of stochastic simulation and cryptography, and seek cheap platforms , the Arduino platform should be able to at least be able to close the gap between affordability and quality while creating Random Numbers. 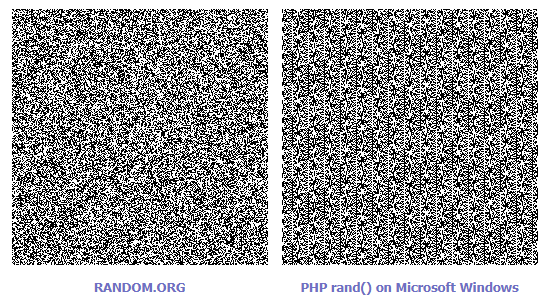 You can check here for some more analysis data https://www.random.org/analysis/

One can try extracting randomness directly from the analog pins by taking the least significant bit of analogRead(). It would be something like this - 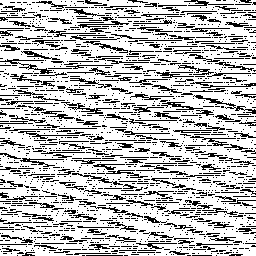 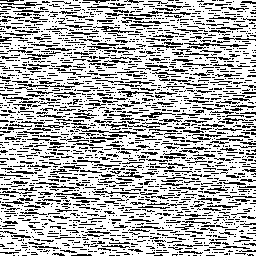 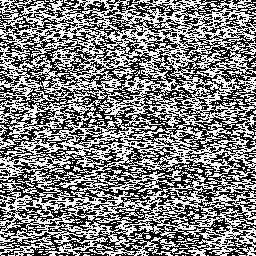 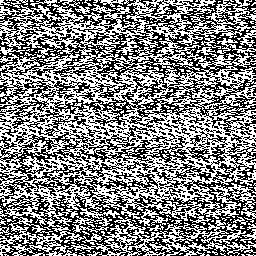 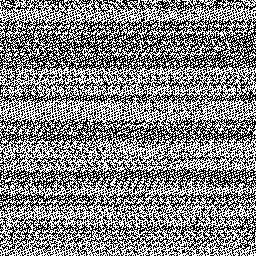 It is common knowledge that the level of entropy from using the analogRead() method on floating pins is very low, as they are only 210 possible values and their overall amplitude changes very slowly. So this naive method is flawed and a quick visual check reveals the periodicity of its output.

Our Method of Extraction#

We have created analog implementation in our code which will help us in generating random numbers. First we will define some processes -> 1) Bitwise XOR (abbreviated as XOR from here on) - XOR of all the bits of u8 numbers.

2) Shifting - Will randomly shift bits of the u8 and take the XOR of all.

3) Rotation - It is a seeding algorithm which read numbers 8 times from analofRead() which are XORed regularly. It starts our random number generation algorithm.

4) Push - These would be used to push the bits into a u8 according to direction bias.

We define a Von Neumann extractor as a transformation that maps a non-uniform bitstream into a uniform bitstream by presuming that rising edges (01) are as probable as falling edges (10) and that there is no correlation between successive bits. Such a transformation can help us get rid of the low frequency periodic components of the previous method however it is slow. We define a Direct Sampling as a transformation that maps a bitstream to another bitstream according to a defined XORing pattern where we create 2 rotate numbers and one of them is shifted then XORed with the other to give a result.Though it is quite fast but the results of this could be predicted for a particular environment after observing the results carefully.

So we will make a careful mix of direct sampling for local randomness and Von Neumann extractor for global randomness so that we have both the abilities in our generator. So we start with creating some directly sampled numbers in u8 and then go for further manipulation. We will improve the statistical properties of the XOR-Rotation algorithm by combining it with a quick 8-bit XORShift PRNG. In this case the small period cycle of a 8-bit PRNG does not matter since we will be re-seeding it at each step. At the end Von Neumann Extractor algorithm is used on the already created and shifted number to add globally random bits.

Note: An interesting property of this method is the ability for the user to choose the sample rate. A slower sample rate will yield a better random result (due to internal interference having less impact on the randomness of analogRead()) while a faster sample rate guarantees a quick response. This will generate 8 random bits within a reasonable amount of time.

The MPU6050 is a multipurpose Accelerometer and Gyroscope sensor module for the Arduino, it can read raw acceleration from 3 axis and raw turn rate from 3 orientations. Its acceleration sensor's noise level far surpasses its resolution, with at least 4 bits of recorded entropy. We can achieve 8 bits of randomness using 4 bits that are not necessarily the same magnitude from each axis. We are supposing that the upper 2 bits are not always reliable, so we will XOR each axis' higher 2 bits with another axis' lower 2 bits, and vice-versa.

We will be using this ability of the sensor to generate a random number along with directly seeding the float numbers generated so that we can get a randomly generated u8 number.